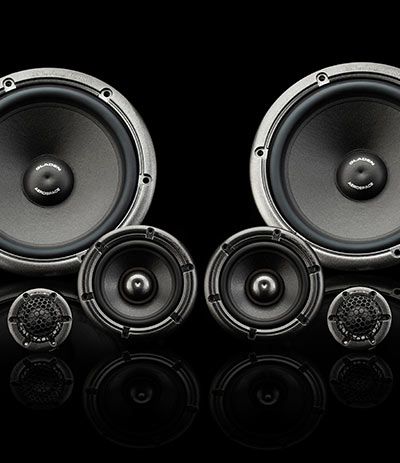 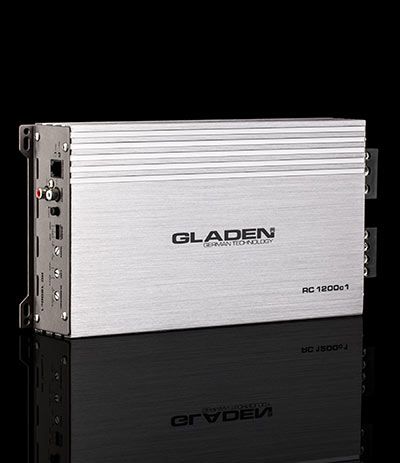 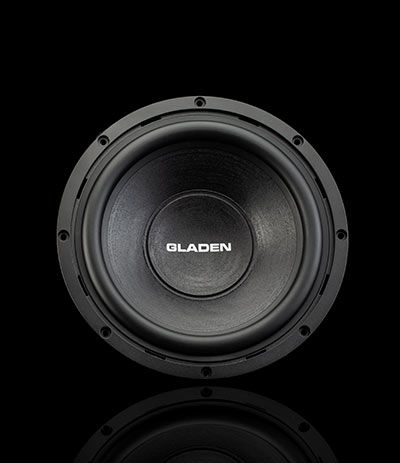 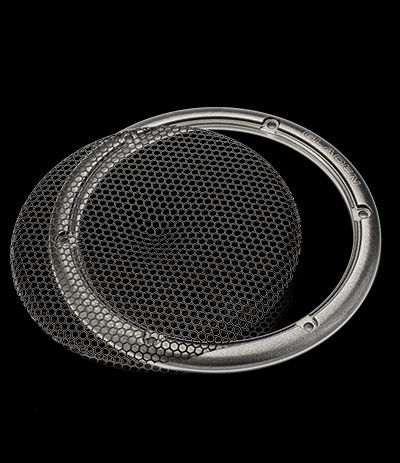 Perfection comes from the symbiosis of passion and science - three accents that Dipl. Ing. Henning Gladen (†), founder and namesake of Gladen Europe GmbH, embodied like no other. 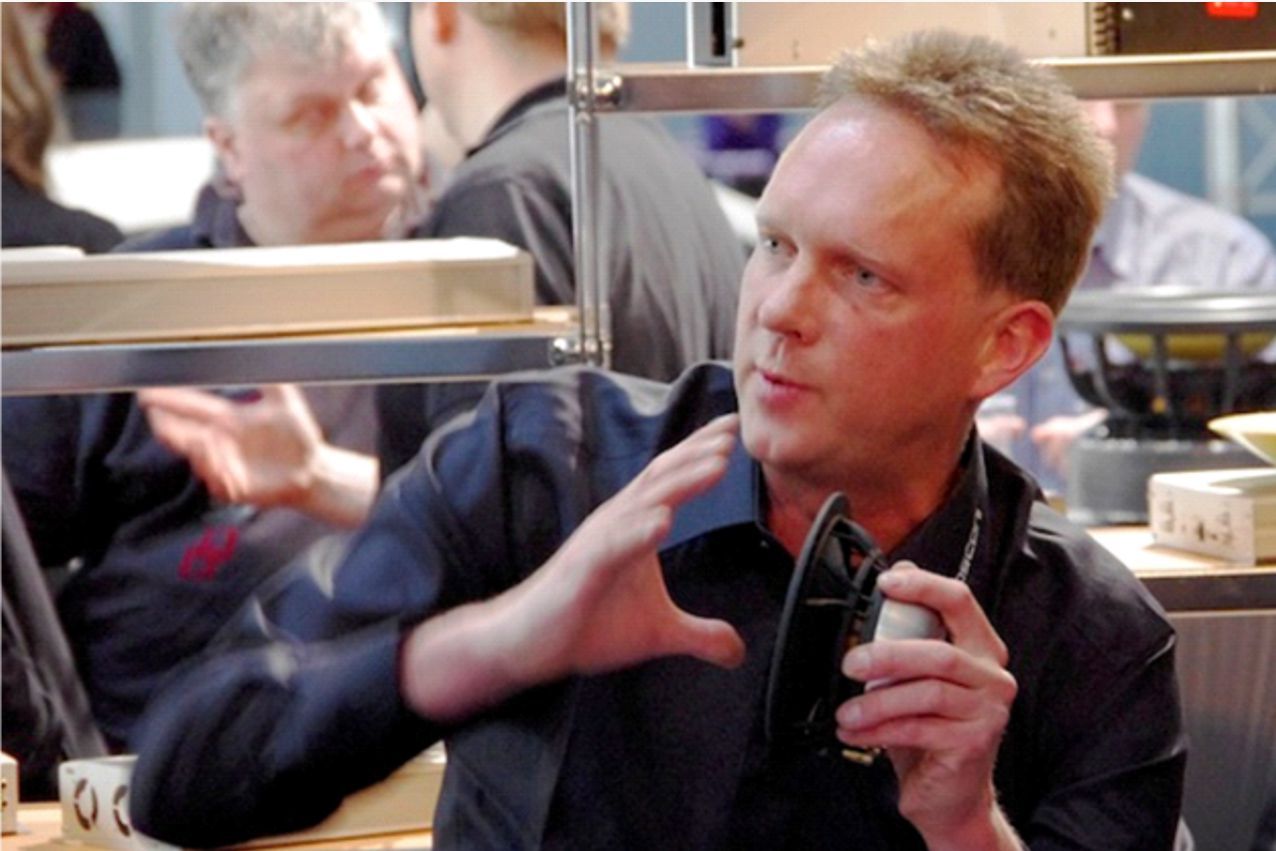 Every GLADEN speaker is also a result of its research in aerospace engineering, a technological tool far beyond electroacoustics. First and foremost, the Aerospace series: speakers that are only possible when the fundamentals of speaker development are expanded with aerodynamics, elastostatics, and a vision.

Specialists and manufacturers from the Swabian region are responsible for the elaborate, close-tolerance and long-term stable production of the exclusive GLADEN speaker series.
Even subwoofer enclosures and accessories are (once again) Made in Germany. 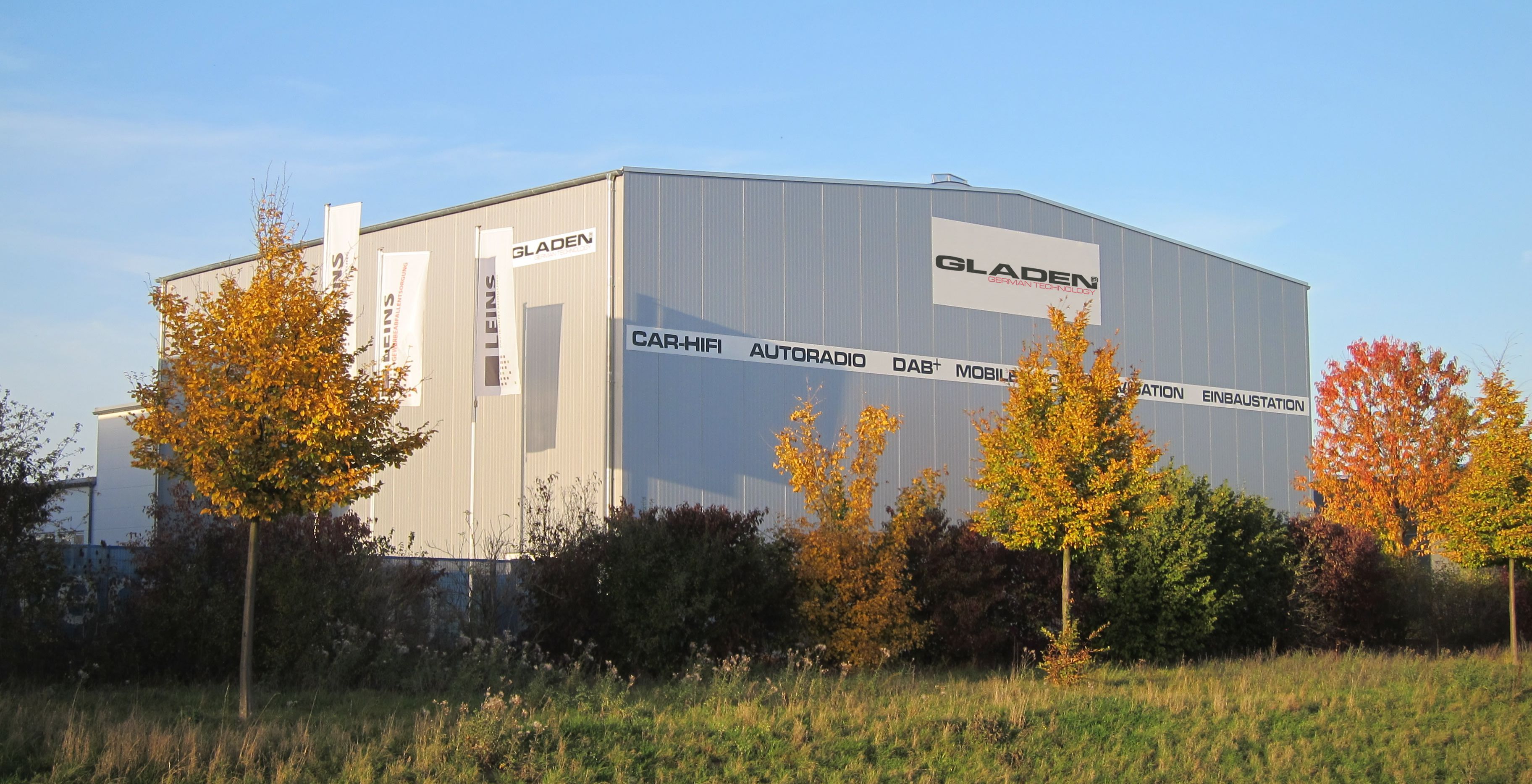 On these foundations, GLADEN AUDIO stands as a globally active company, firmly anchored in the car hi-fi and audio scene. Today, Henning is always present when Alexandra Gladen and her strong team continue his work - committed to his ideals, because "Gladen" is much more than a brand name on a speaker.

† Obituary 15.12.2016
With Henning, a great person has gone. He went from being a business partner to a true friend. His visions have shaped the
shaped the industry and formed a fantastic team. In the shark tank of global business, he achieved his goals with sincerity, honesty and fairness.

No one will be able to fill the gap he leaves behind. But his spirit will remain with all those who had the pleasure of knowing him.

Here you will find an overview of frequently asked questions.

Overview of all downloadable files, such as data sheets or software.